Clifford Geertz and the Human Sciences ~ 2007 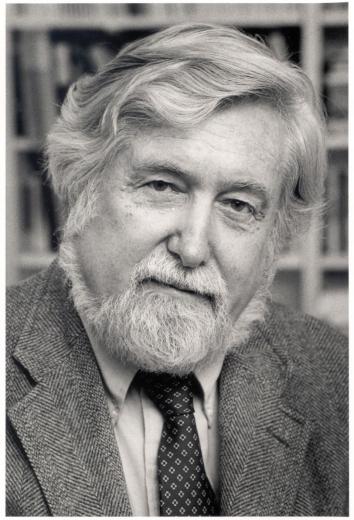 The late Clifford Geertz (1926-2006) is now recognized as a true giant of social and cultural theory. He has had a profound impact on the human sciences, influencing both theory and method across a raft of disciplines from anthropology, to history, sociology, religious studies, cultural studies and area studies. Geertz is synonymous with a range of concepts and images: the cockfight, the wink, thick description, webs of meaning…the list could go on. This density of automatic reference and instantaneous recognition is found only very rarely and with the most influential thinkers. One sees it with Marx and Weber for example. Geertz’s masterwork The Interpretation of Cultures is routinely cited in lists of the most influential social science books of the past half century. A look at the social science citation index shows some six thousand citations to this book alone book. Geertz has been translated into twenty languages. The fact is that Geertz is now seen as the emblematic figure for interpretative inquiry. By the time of his death he had become an iconic intellectual within the pantheon of the ‘cultural turn’ that has dominated the humanities and human sciences. Whether he is revered or reviled, all those involved in cultural research have to be familiar with his work, just as all psychoanalytic thinkers must deal with Freud, all critical theory with Marx, all structuralism with Saussure. Our forthcoming conference on Clifford Geertz and the Human Sciences provides an opportunity to evaluate this legacy. With an international and interdisciplinary panel of distinguished presenters it will offer probably the first systematic and critical overview of his legacy as this has influenced thinking throughout the humanities and social sciences. The speakers are all appreciative but also mindful of the gaps, contradictions and unintended consequences of Geertz’s oeuvre. The result will be a telling engagement, one that respects Geertz by trying to move forward. The conference grapples with the fundamental questions of theory, method, writing and interpretation that he so brilliantly and controversially reworked, opening up new avenues for scholarship into this century.

The conference will be held at The Whitney Humanities Center, Room 208 and The New Haven Lawn Club