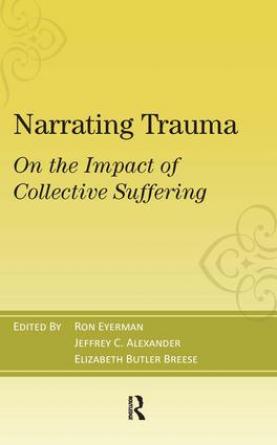 The Cultural Trauma Project is a collaborative research and publishing project sponsored by Ron Eyerman and Jeffrey Alexander of the Center for Cultural Sociology.

The plan is to develop, extend, and revise the framework that was introduced in Cultural Trauma and Collective Identity, and to expand its application to research sites that are, or have been, deeply consequential in defining not only severe conflicts but opportunities for reconciliation in the contemporary world. Even more than in their earlier collaboration – but modeled upon it – they would like to bring this cultural sociological theory to bear on civil wars, military conflicts between states, nuclear conflicts, colonialism and postcolonialism, military occupations, and transitions from authoritarian regimes.

The first formal workshop was held at Yale in May 2008. The final meeting was held in Greece in June, 2009. Participant Victor Roudometof has supplied an overview of this second meeting, which was published in the Newsletter of the International Sociological Association’s Thematic Group # 02 on Historical and Comparative Sociology (Volume 3, 2009).

During these workshops the participants share and discuss their individual papers.

These collaborations have been published in Narrating Trauma: On the Impact of Collective Suffering